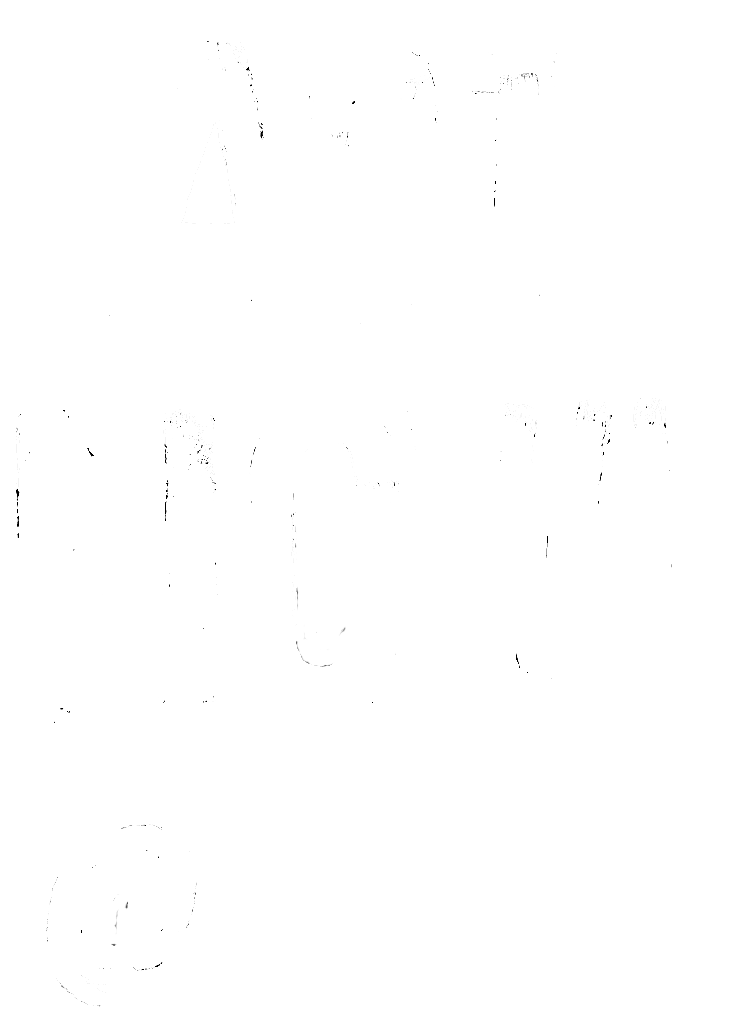 We are thrilled to be showcasing a series of short films made and introduced by young people from South Norfolk.

Open Road is a confident and thoughtful collection of short films by local young creatives. Made during lockdown, they are a response to world events and to Walt Whitman’s epic poem ‘Song of the Open Road’.

The filmmakers, who are aged between 15 and 24, have been inspired by weekly online masterclasses from creative practitioners: Tyrone Huggins, Sarita Piotrowski, Lil Woods, Sadie Clark, Aga Serugo-Lugo, Hazel Holder, Guy Martin and Lewis Wickwar, and have worked in close collaboration with three professional actor/mentors: Sadie Clark, Kit Esuruoso and Lil Woods, who also appear in some of the films. Open Road is supported by Reel Connections CIC.

The Act Now! company has been instigated by Norfolk and Norwich Festival ‘Creative Individual’ Emma Bernard, in partnership with The Corn Hall, and with project funding from Arts Council England. Act Now! aims to activate young people to engage with and feed into our artistic programme, by exploring their own creative potential. 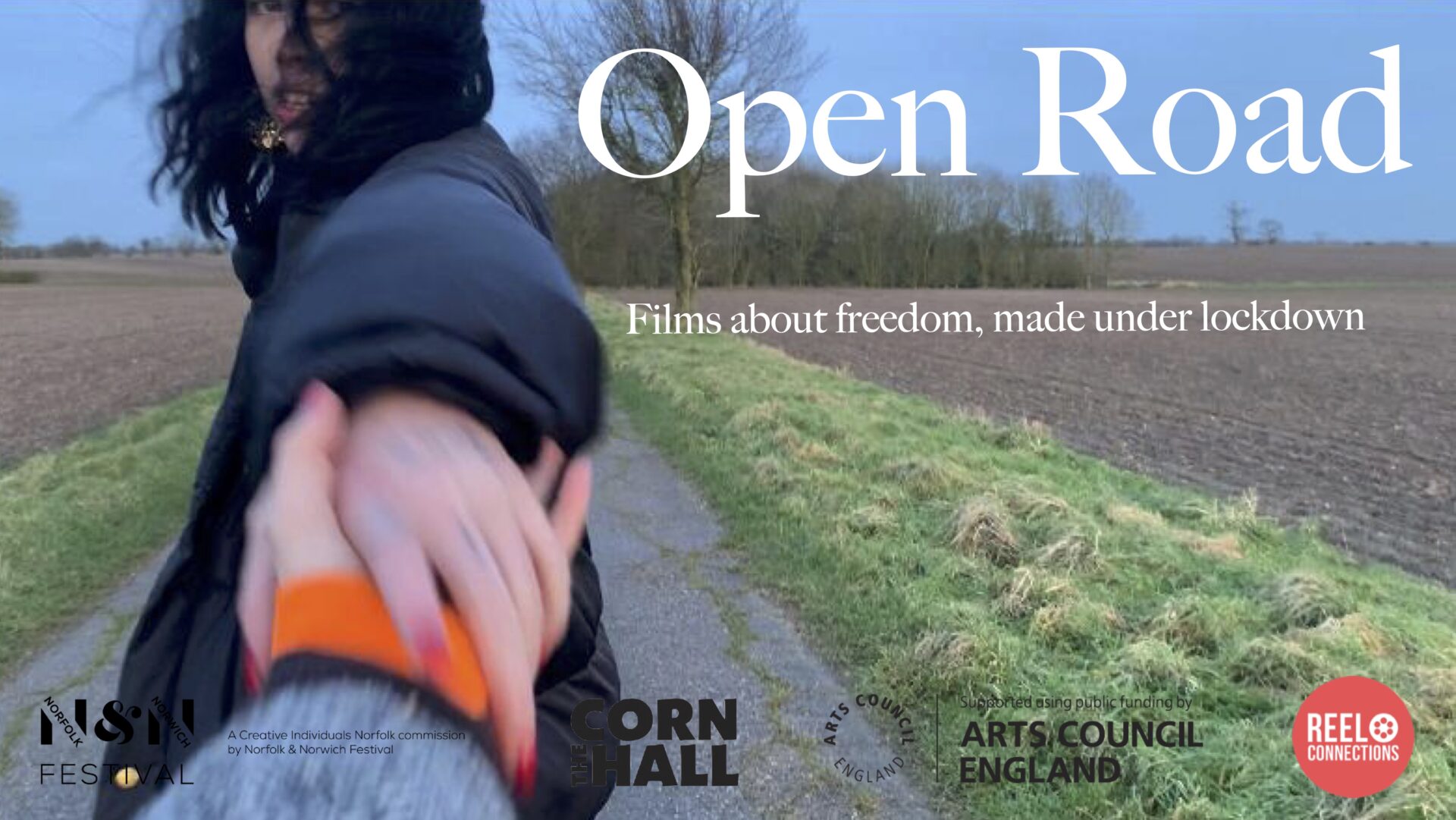