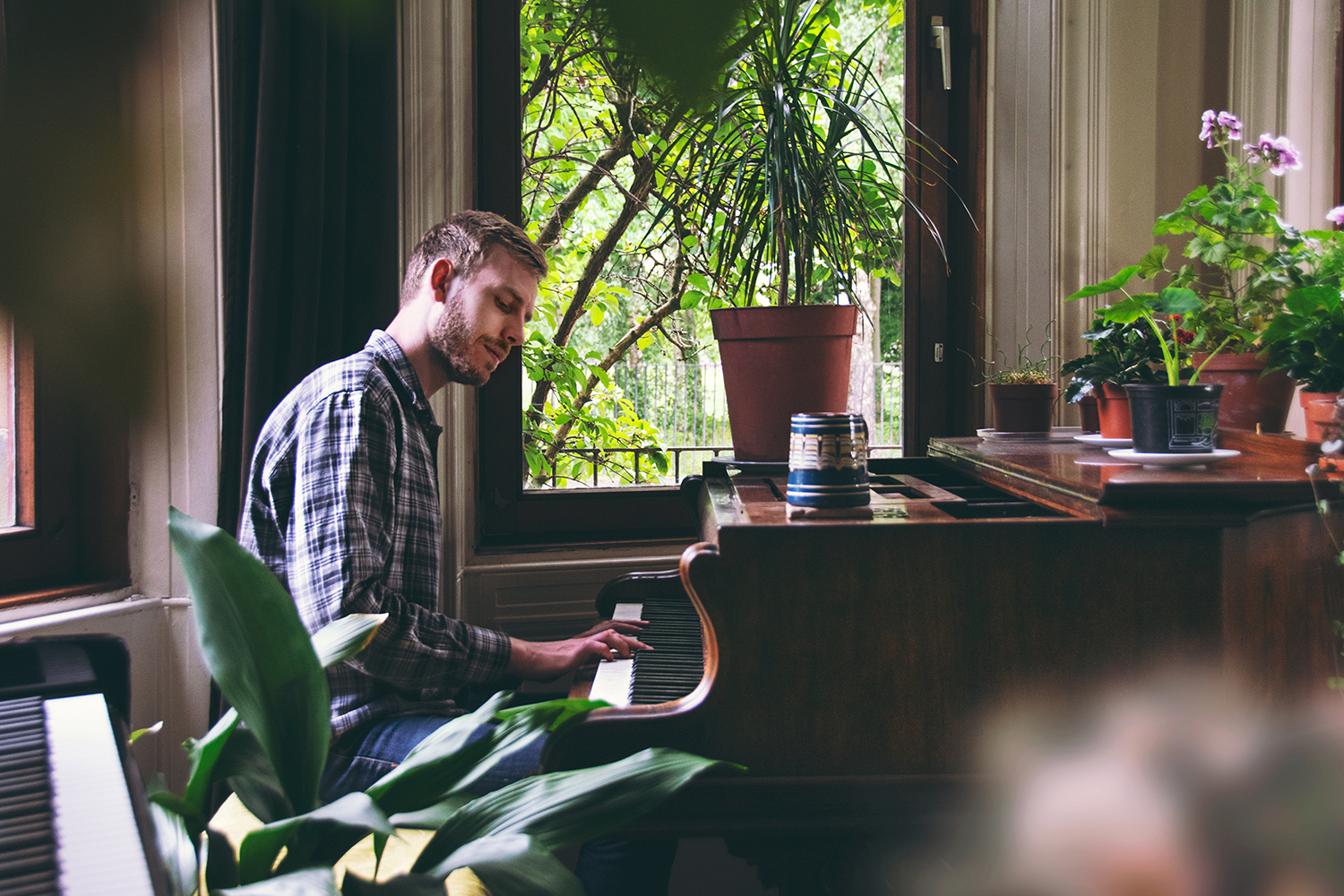 Finn Anderson is award-winning songwriter, composer, and theatre writer. Finn will be joining us live for a look into his creative process, as he shares new songs and answers your songwriting questions.

A remarkably honest storyteller with a rich baritone voice that is both powerful and tender, Scotland’s Finn Anderson weaves a musical world all of his own. His debut full-length album ‘Until The Light’ was released in June 2019. The release was followed by a solo US tour with Sofar Sounds, and performances at Glasgow Royal Concert Hall for Celtic Connections festival as part of LGBT+ folk music collective Bogha-Frois. Find out more at finnanderson.co.uk

Finn has also co-created four award-nominated musicals, winning Musical Theatre Review’s Best Musical award and being nominated twice for the Off West End Award for Best New Musical. His songs have been performed extensively in cabaret UK-wide, in the West End, in Chicago and in New York.

Back to the programme