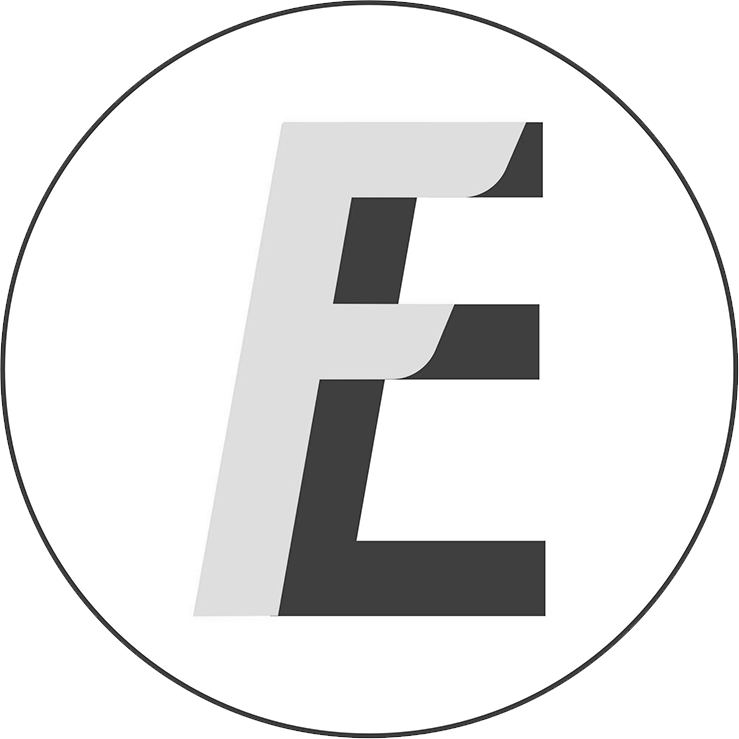 Monday is film day at the Young Norfolk Arts Festival, and we’ll be celebrating the wonders of the cinema! We will be joined by Film East, a group of young film programmers in Norwich, who will be taking over our social media all day to highlight the different film-related activities available throughout the day. The Film East crew recorded an exclusive podcast episode for festival-goers that explores the unconventional rock star film, looking at Dexter Fletcher’s 2019 film Rocketman and Todd Haynes’s cult classic Velvet Goldmine and the personas of LGBTQ icons Elton John and David Bowie. To pair with our City of Strangers project, Film East has also curated a collection of films that centre around the theme of immigration and migration. The digital programme includes 16 films split up into four different strands, focusing on different aspects of the modern migrant experience. All the films are available to watch online, allowing you to extend the themes of this year’s festival beyond our physical dates. Finally, we’ll have exclusive access to Open Road, a film created by young people throughout Norfolk, in partnership with the Diss Corn Hall and Reel Connections CIC, about life during lockdown.

Film East, the Norwich branch of the Young Film Programmer’s network, provides a platform for young audiences to experience and interact with film. Run by a group of young people, Film East aims to educate and inspire the next generation of film enthusiasts by offering unique opportunities to connect through thought-provoking cinema. Find us Instagram 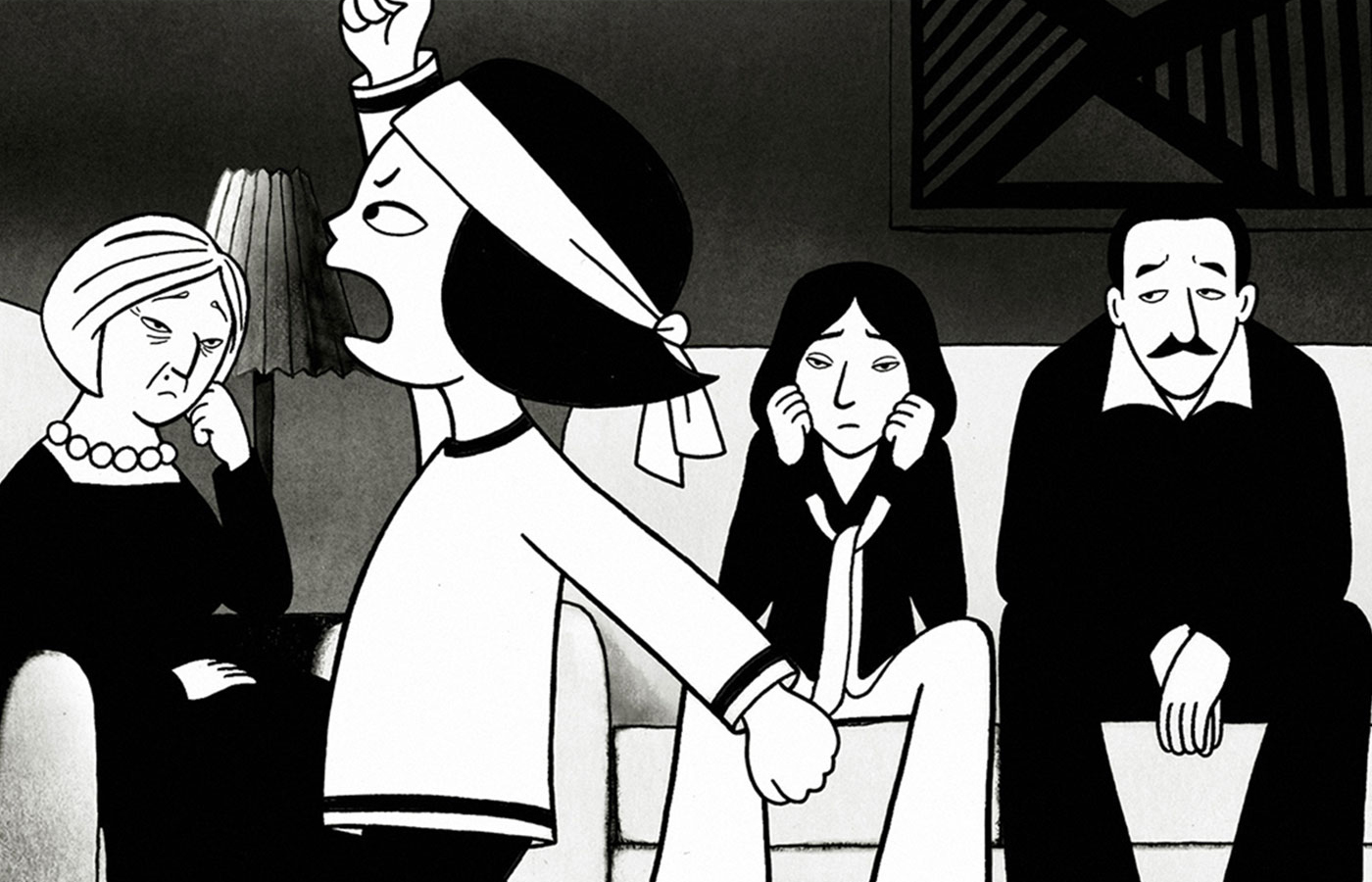 Still from the film PERSEPOLIS (2007) 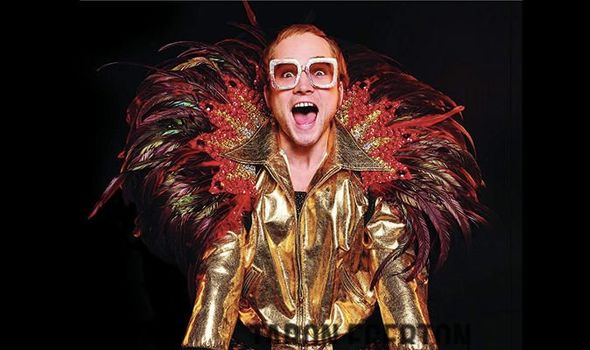