Help us to #MakeItMerry this Christmas! 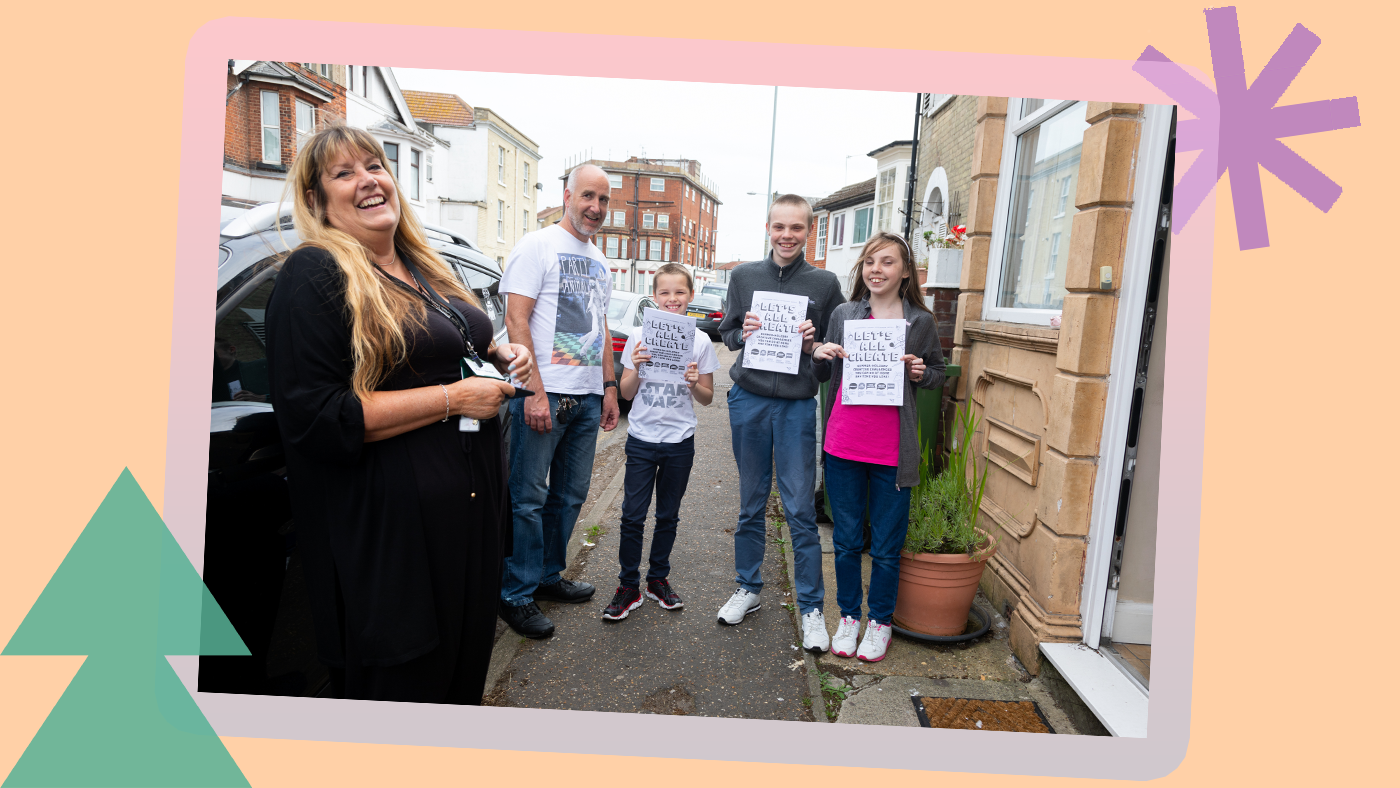 You might think that arts organisations and venues have been laying dormant these last few months……but we’ve all been busy behind the scenes! Here’s our Artistic Director Lucy telling us about the Let’s Create project and packs, providing creative activities, resources and inspiration to those that need it most.

Human beings are by nature sociable and creative. For good or ill these two qualities have played an important part in ensuring that, for the moment, we are the dominant species on this planet. The current pandemic and the measures implemented to contain it have had an effect on both of these aspects of our lifestyles and senses of self.

As anyone who knows me will vouch, I wear many hats! Two very important ones are: Artistic Director of Young Norfolk Arts and Co -Chair of the Norwich 2040 Local Cultural Education Partnership (LCEP). An LCEP is a partnership that works together to improve access to cultural education for children and young people in their local area.

With my LCEP hat on I attend meetings with all the other partnership in our region, which has been a brilliant source of support and sharing. As soon as schools were closed in the initial lockdown it became clear to the group that we needed to act swiftly to do something practical to support young people’s creativity. The Let’s Create packs idea was born. Arts Council England were firmly behind this and other initiatives taking place across the whole country and supported regional Bridge organisations with grants to enable them to facilitate the packs’ production. I became part of the working group that helped to steer the production of the first two packs, as I felt drawn to do something practical and tangible during such a difficult time. The aim for the first two packs was to support young people and their families in need. We trialed a short run of a printed pack which brought together fun, creative challenges from our friends at 64 Million Artists, and distributed through our networks in time for May half-term. 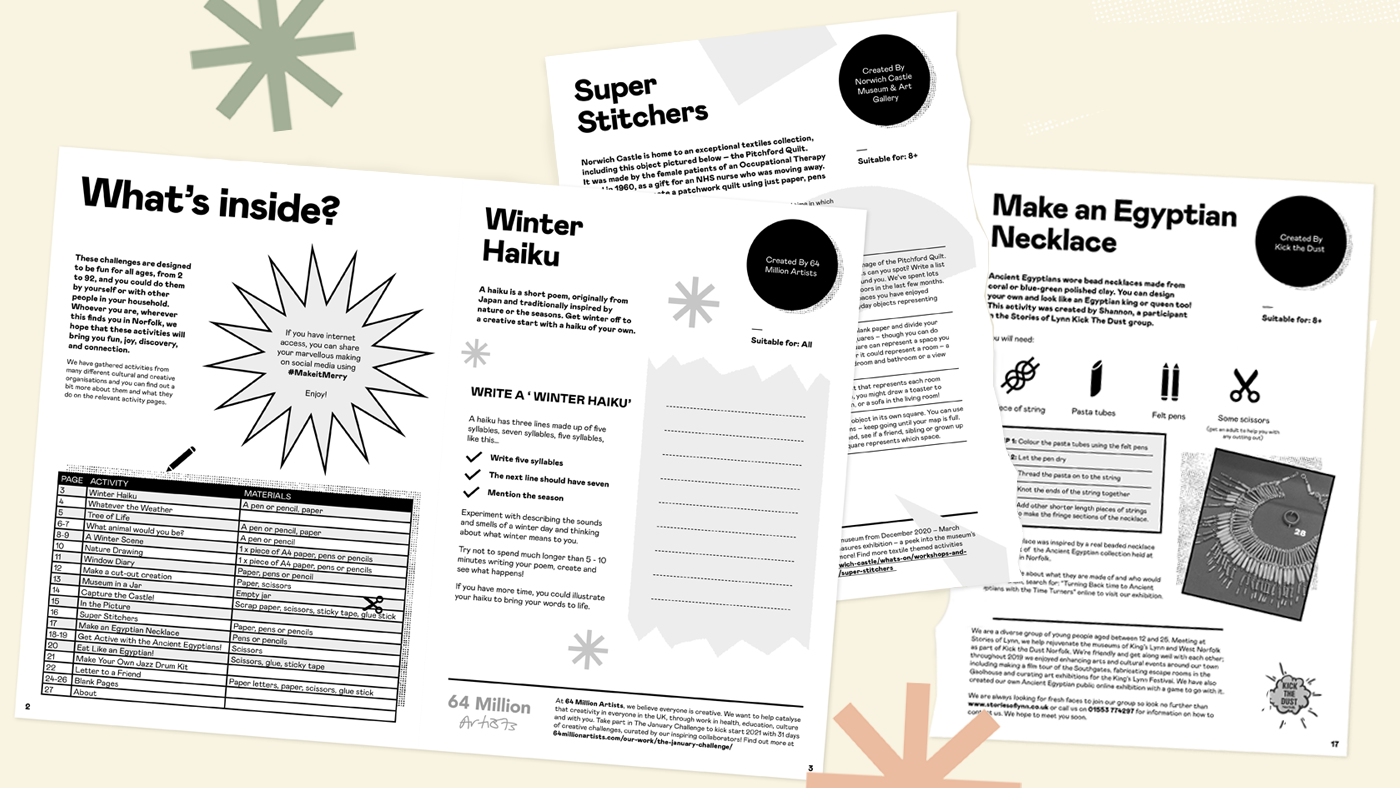 The Phase 2 pack contained creative inspirations that were distributed physically to 18,000 young people across the region via Food Banks, the YMCA, museums, schools, local charities such as MAP and local authorities. Several thousand more digital copies were downloaded and the amazing distribution network also supplied supporting creative resources whenever and wherever possible. We were also able to provide paid commissions to 24 local artists who devised the inspirations included in that second booklet. Personally, it was immensely rewarding to be part of this initiative and it was a really bright light in the gloom of lockdown. It was a very practical application of my belief that young people and their creativity need to be supported and celebrated.

We are now helping to lead a Norfolk wide initiative to provide creative resources to all the County’s young people (and all generations who may be isolated as a result of the current situation) in time for the Christmas holidays. We are working at breakneck speed to create, print, distribute and fund part 3 and its supporting resources but just as before we have assembled a dynamic and dedicated team who are all doing their bit to ensure its success. Norfolk County Council, Norwich University of the Arts and Festival Bridge have already provided grants to ensure that we can get the project off the ground and we are now following this up with a public fundraising campaign: So – if you can spare a fiver, or support and promote the campaign in anyway to help us #MakeitMerry for thousands of families across Norfolk this winter….

Click here to donate to the Make It Merry campaign 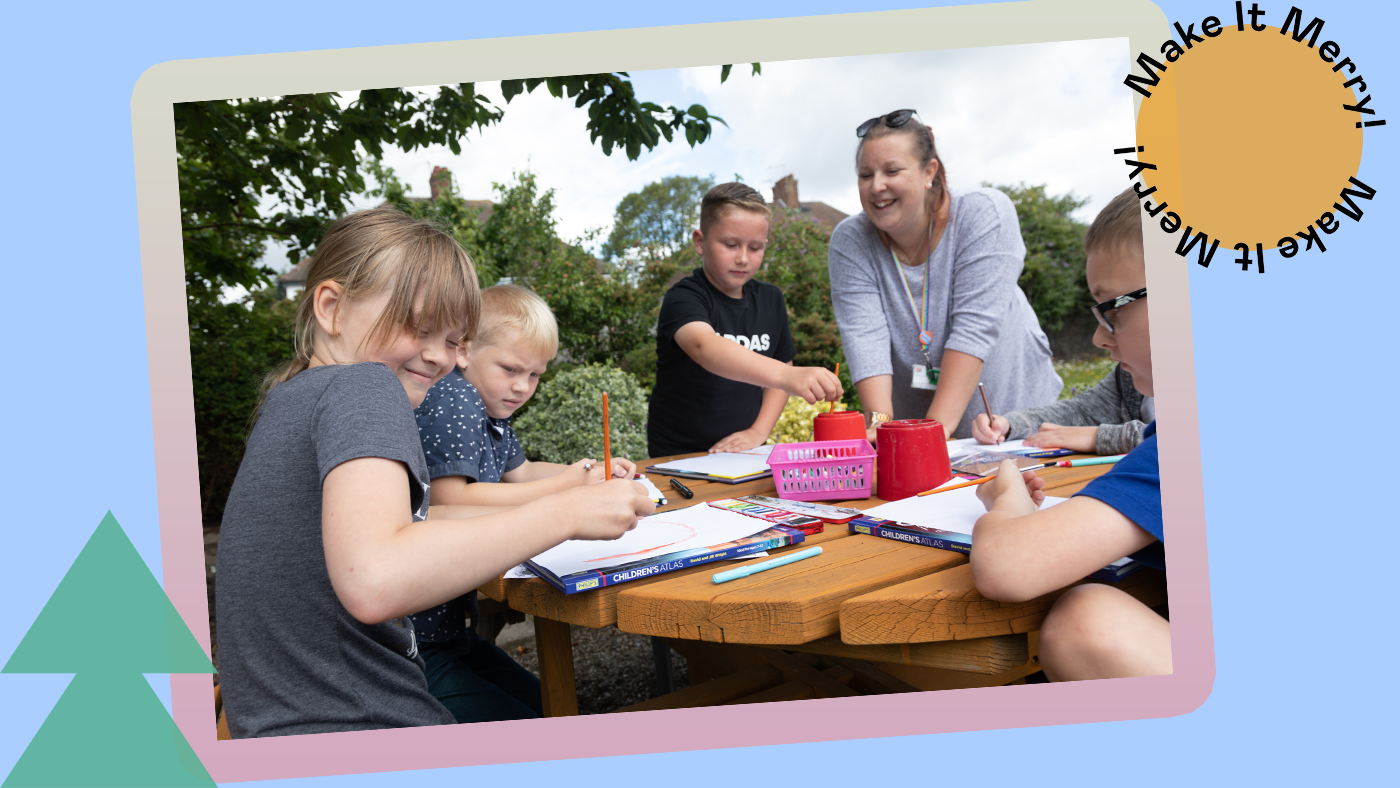